After a nice solid holiday break from work, a bit of serious writing here (and non-serious writing like the Roundups), a trip out to the BCS title game (post coming soon), catching up from a load of work at the day job, and completely failing at trying to host a Google+ Hangout, it’s time to get back into the swing of things. So yes, that means it’s time to get the Friday Roundups going again in 2014.

Now, unfortunately, I don’t have anything particularly witty, funny, or really anything intelligent to say to lead off this week’s version. Let’s just say I’m going to set the bar extremely low so I can continuously trip over it all year.

Thankfully though, there was quite a bit of news that broke this week from Notre Dame and around college football to make up for my failures at creativity so let’s get to it!

Charlie Strong is NOT screwing around. Around here, a common narrative is that Texas has had a “country club” culture for years and has created a soft team prone to failure. Well, that is definitely gone now. I can only imagine how nervous this made some regents when he was hired. Perhaps this is why his contract has no buyout.

So college football managed to effect the WWE and it’s a dream true. The only downside, it was Rose Bowl Champion Sparty that caused this, leading Daniel Bryan’s now famous “YES!” chant in a packed arena. Still though, rumor is the WWE caught wind of that and accelerated Daniel Bryan’s storyline in this past week’s episode of RAW.

Big Lou is talking and you should listen. He did an interview with Eric Hansen and filled in the blanks on why he signed with an agent so early among other topics like the NFL draft. Speaking of…

Dear Jerry Jones, please give me something to be happy about again. The team is a disaster, especially on the defensive line. Mel Kiper has three Domers hanging around your draft slot, grab one. Bonus points if it’s Nix because I will buy that jersey immediately.

Austin Collinsworth, Christian Lombard, Kendall Moore and Justin Utupo will be back for fifth years. Irish Illustrated apparently broke this news, but the only thing that I could find to link was an ESPN mention of the report. Lo Wood, another potential fifth year, has decided to go to Miami University along with his former position coach Chuck Martin.

And now your moment of zen…THE SUBWAY DOMER IS BACK, Y’ALL! (Hey does this mean I’m off the hook of IBG leadership duties now?)

Put These Shows on Your Radar

There will be two Notre Dame specials of note this weekend. Be sure to tune in or set your DVRs! 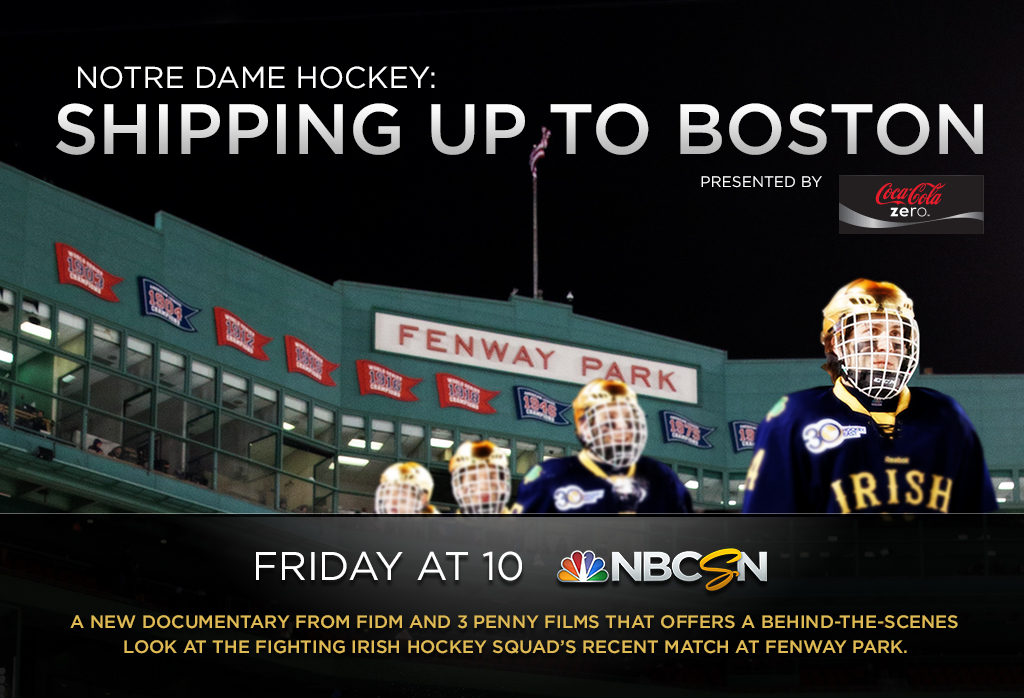 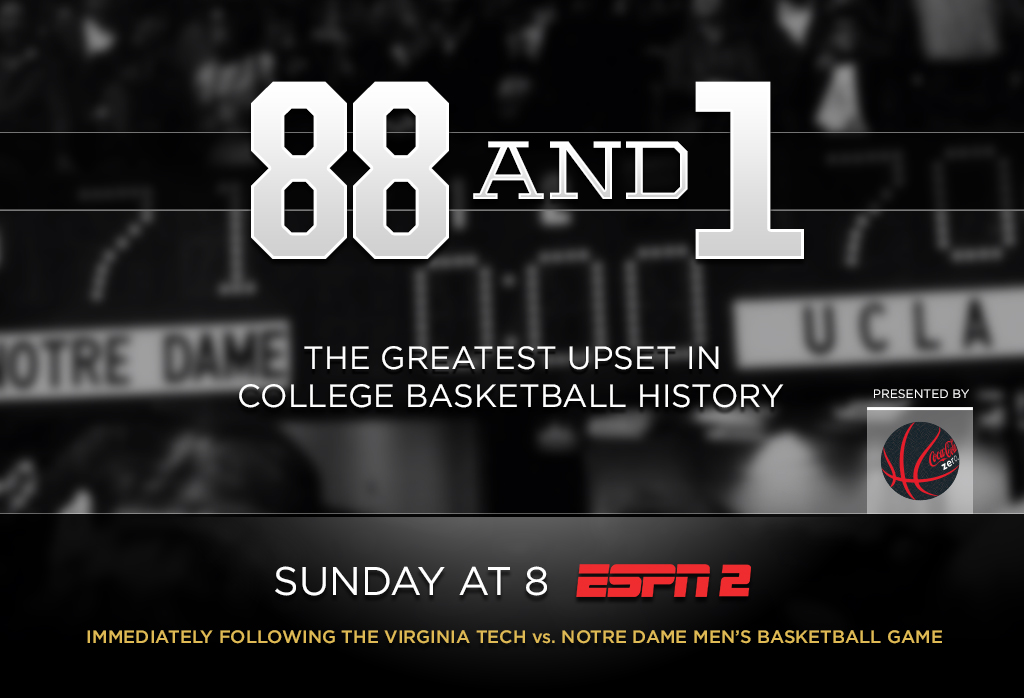 So, yeah, Subway’s back and that means it’s PBR time y’all (save the Trojan Bloods for later).

Previous Post: « Where Are They Now? Pat Eilers
Next Post: 7 Major Takeaways from Notre Dame’s Under Armour Partnership »