Welcome to Bagpipe Monday on Her Loyal Sons. Friends, there have been many things that have changed in the first month of this college football season. One only needs to look at the list of starters for the Irish that are out for the year with an injury, and if that’s not enough, take a look at the AP Top 25 and in particular teams like Alabama, Oregon, Ole Miss- and yes… our beloved Notre Dame.

Things just look different right now, and it’s all over (BTW: hi you guys it’s your Emperor and Warlord The Subway Domer over here at Her Loyal Sons chugging Strohs and eating bagels). 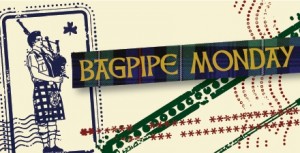 Notre Dame appears to be living up to the high expectations that were given to them during the preseason. That’s a change. Even in 2012, the Irish weren’t supposed to do what they did, and so they exceeded expectations. Notre Dame has been known to do that in the recent past, just as they have failed miserably during a lot of other seasons that they were “hyped” up by one entity or another. What’s even more impressive, of course, is that they are doing this while constantly losing one man after another on the field of battle.

So, as Notre Dame prepares this week for their toughest test yet with the Clemson Tigers, I say:

Farewell to all the seasons in the past 10, 15, and 20 years that have crushed our souls and tested our relationship with other human beings THAT JUST DON’T GET HOW IMPORTANT THIS IS.

And as you say “farewell,” don’t forget to thank Brian Kelly. This is the 3rd 4-0 start for Kelly since his arrival, perhaps his most powerful. If you think that is something to dust off your shoulder, just look at Notre Dame’s first 4 games over the past 30 years. He’s doing something- whether you like how it’s done or not.

Hello to the season that really changes everything. PLAY THOSE PIPES MAN 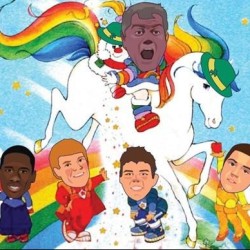