Apparently a laptop containing the Auburn offensive gameplan was stolen from the team hotel while everyone was celebrating their “beating” of South Carolina. The laptop is valued at – get this – $15,000…I’m guessing the rep that sold that machine made a $13,000 “commission” on the sale. Auburn head coach Tommy Tuberville had this to say about the incident:

â€œThe police identified him as looking like somebody that they see around the mall all the time,â€ Tuberville said. â€œIt had nothing to do whatsoever with South Carolina or any of that. Weâ€™re getting calls about that. It didnâ€™t have anything to do with the game, but somebody out thereâ€™s got a nice $15,000 computer that doesnâ€™t know how to get into it.â€

The HLS CSI unit has made a break in the case and uncovered that the laptop was stolen by not one person but a gang of “people we see around the mall all the time”: 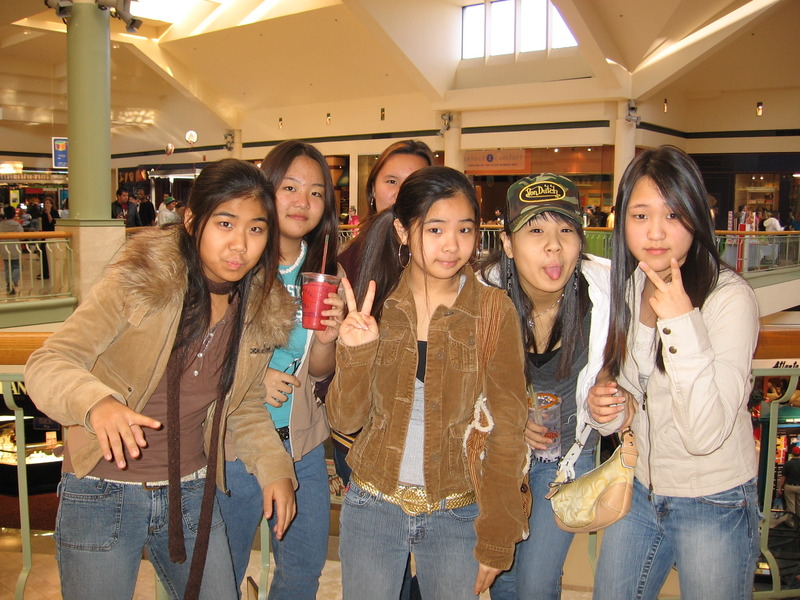 Latest posts by ChisND (see all)