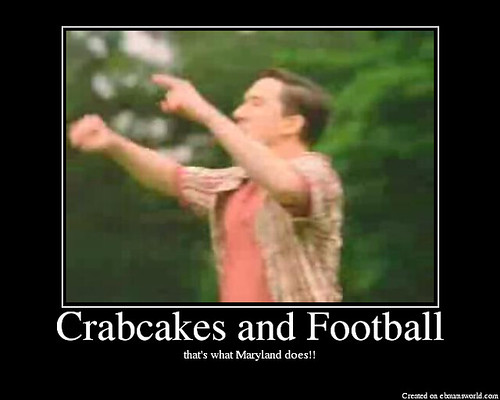 Though last night, only the first thing was true.

It Was Over When …
Lo Wood picked off a Danny O’Brian pass and returned it 57 yards for the TD. With the Irish having just scored on back to back possessions, Wood’s TD put ND up 38-7. The game was over probably much earlier but this was the exclamation point that ended any hope for Maryland.

Turning Point
Jonas Gray darted through a nice hole on 4th and 1 to score a TD with 30 seconds left in the first half. With the Irish getting the ball to start the 2nd half and Maryland showing no sign of stopping the Irish offense, a 24-7 lead going into halftime was huge.

Next Week:
The Irish return home for the final home game of the season against Boston College. They open up as 24.5 point favorites. 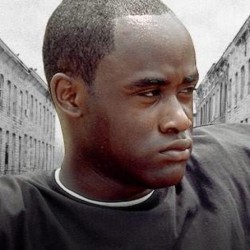