Home > Notre Dame Football > Would You Rather Not Be 2-0? Let’s Put Purdue in Perspective. 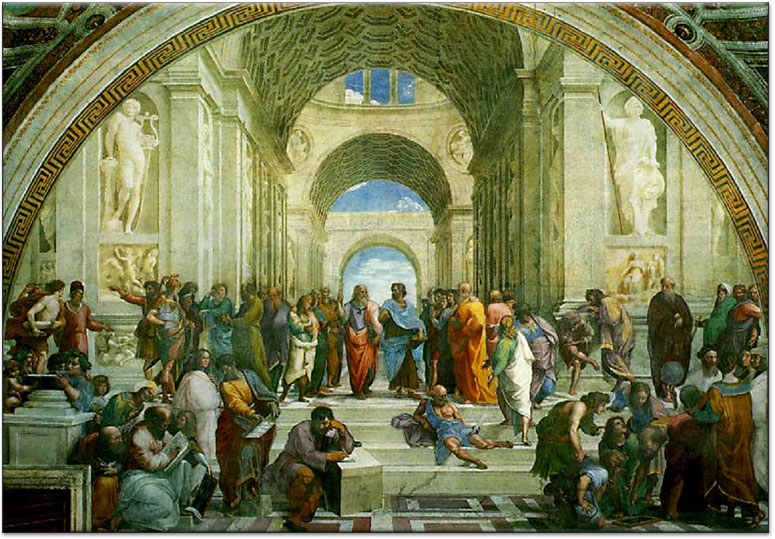 Okay. Our running game was off, our O-line couldn’t contain Purdue’s Kawann Short and the winning drive was orchestrated by Tommy Rees. So, there’s a lot of reason to feel queasy as we enter Sparty week. But if you’re a glass-is-half-full kinda guy, or if you’re Biscuit (who basically predicted the first two weeks of the season), there’s a lot to feel very good about. In other words, it’s all about perspective.

At this point in the 2011 campaign, The Irish were 0-2, unranked and -7 in the old turnover margin. We lost our home opener to the University of South Florida in a 47 hour, rain-soaked stinker and gifted a W to the Skunkbears up in Ann Arbor by playing the worst defense since the French decided to end the Maginot Line at the Ardennes Forest because “zee tanks cannot drive through zee trees!” As Notre Dame prepared for Sparty to come to town in 2011, there was trouble in the city on the St. Joe River. And that trouble started with a capital “T” and that stood for “Turnovers.”

Things are different today. The undefeated Irish are ranked 20th by the AP and 19th in the USAToday Poll. We’re four to the good in turnovers, having turned it over twice. Coach Kelly threw some more toys into Everett Golson’s crib against Purdue and it showed in his game stats: 21 of 31 passing for 289 yards and one touchdown. That’s more yards and only one less touchdown that TerBush and Marve combined. Not bad for a rookie. Actually, that’s not bad for Drew Brees (Purdue, ’01), who surely would have traded a Jimmy Johns franchise for Golson’s stat sheet against the Redskins on Sunday.

There were two very compelling “next man in” stories that played out on Saturday: 1.) Rees in for Golson; and 2.) Kyle Brindza in for Nick Tausch. Tausch, a senior, pulled his groin, leaving the place-kicking duties to Kyle Brindza. Brindza had to rally from an awful miss on a forty yard attempt in the First Quarter to ultimately win the game on a 27 yarder with 0:11 on the clock. But the big story was cool hand Tommy. Coach Kelly swears that Golson’s still the starter and that he was only pulled because Tommy was better at the Two Minute Drill and not because Golson hurt his hand fumbling the ball away to set up Purdue’s game-tying touchdown late in the Fourth Quarter. Nope. None of those things.

I have to hand it to Tommy Rees. The kid came in and did what he needed to do, in classic Tommy Rees-fashion. Meaning he ran onto the field to a chorus of boos, actually a new and pretty pathetic wrinkle to his normal playbook, and calmly led the Irish down the field via a well-paced procedure of some pretty nice passing. That’s not to say my heart wasn’t in my throat the entire time and that I wasn’t thinking “if anyone’s going to throw a pick-6 on a spike, it’s Tommy Rees.” But he put everything out of his mind and he got the job done. Tommy, if you’re interested, there’s a motivational speaking gig in the New Orleans Saints locker room if you want.

And for a dose of further perspective, by the end of the game, Notre Dame had zero scholarship players on the field and were playing with four walk-ons and seconded groundskeepers and dining hall staff. That’s not entirely true, but the Irish had lost KLM, Jamoris Slaughter, Tyler Eifert, DaVaris Daniels and others to injuries, none of which Dr. Coach Kelly pronounced serious enough to keep them out of Saturday’s Michigan State game. Because, you know, they’re doing remarkable things with prostheses today.

So, there’s plenty of reason to be happy in Notre Dame Nation. Sure, there were problems — perhaps the biggest and most surprising of which was our O-line and Mike Golic in particular, who just got used all day long — but there were plenty of positives, too. Two of which are, and I am remiss in only getting to this now, STEPHON TUITT AND LOUIS NIX, III WHO ARE ABSOLUTE MONSTERS. In the last two games, they’ve really pulled some ink off of Manti Te’o when it comes to defensive commentary. Irish Chocolate in particular is on a Cinnamon Toast Crunch-fueled assault against the nation’s centers and quarterbacks.

So Bayou’s perspective is this: we’re 2-0 and there’s a lot of teams with big dreams that can’t say that right now. Go ask the Razorbacks if they had UL-Monroe as a Louisiana loss in their preseason prognostications. Or Nebraska if they thought they’d lose to UCLA. Or Wisconsin to Oregon State. Doesn’t only Notre Dame flake out and lose to teams they shouldn’t? Didn’t ND lose to Navy, Tulsa, UConn and Syracuse (and not in basketball)?

And finally, and this IS the most important thing when it comes to perspective: none of our players almost died. Tulane’s Devon Walker almost did against Tulsa, when he went helmet-to-helmet with a teammate. Devon had spine surgery today and is in stable condition at a hospital in Tulsa. Devon, for your information, is a former walk-on, who earned a scholarship last year from Coach Bob Toledo and is also a cell and molecular biology major at Tulane. Considering that I am typing this in the shadow of Tulane’s campus, my law school alma mater, my thoughts and prayers are certainly with Coach Johnson, the team and Devon Walker and his family during this time.

Saturday presents a whole new set of challenges: another stud D-line and another “pure” passing attack to worry our developing secondary. Can our O-line dig down and find whatever the lost or left back in Ireland? Can Golson continue to progress through Coach Kelly’s playbook and roll out new wrinkles in the offense (like maybe throwing it to Robby Tome more or a lot more?)? Will Cierre Woods’ return spell a return to a successful running game? And can someone please give Louis Nix, III some more damn Cinnamon Toast Crunch? Please.